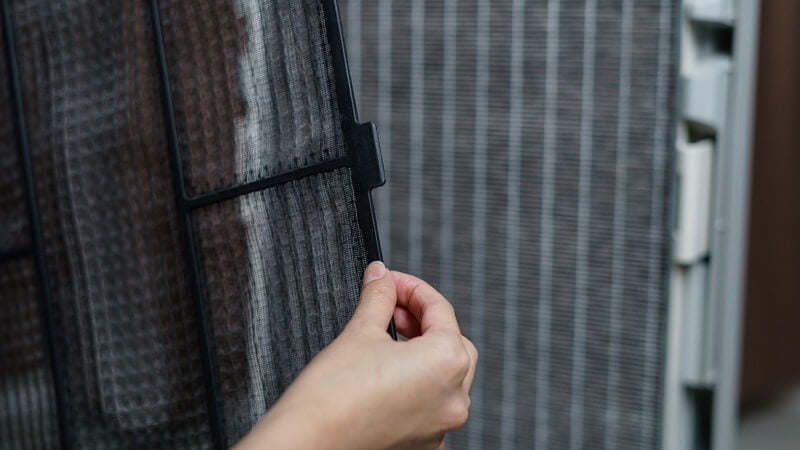 Levoit is a renowned brand in the air purifier industry. Levoit air purifiers are very popular and trustworthy to the users. If you search the users’ reviews of Levoit, you will find that almost 95% of consumers have given a positive review. Levoit is also popular for the humidifier, vacuum, and Himalayan pink salt lamp. The sleek design and smooth finish are the unique identities of the brand. In this article, you are going to know everything about Levoit air purifier filter- different layers of it, different models and purchase information.

We independently recommend the best products and may earn commissions if you purchase through our links.

The main feature of Levoit is its high-performance filter quality. However, the various types of Levoit air purifiers come with different designs and feature but the common aspect of all is the filter quality. The filtration system of Levoit has three stages-

The first phase of the Levoit filtration system is the fine preliminary filter or pre-filter. Usually, the pre-filter catches the comparatively larger airborne particles such as pet dander, different types of fibers, lint, and so on. The main purpose of a pre-filter is that it helps sustain the HEPA filter for longer life. If you regularly clean the pre-filter, it must give you a great performance and give a longer lifespan of the true HEPA filter.

The true HEPA filter is the most important and efficient filter of the filtration system of the Levoit air purifier. The true HEPA filter traps 99.97% of unwanted airborne particles as small as o.3 micron such as dust, mites, allergens, bacteria, mold, pollen, and so on.

The activated carbon filter removes bad odor naturally, by not adding any kind of extra smell or chemical in the air.

If you want longevity, you need to take care of the filter. After you have used your Levoit air purifier for a while, you must change the filter because that’s how all air purifiers work. You can just extend the service life of the filter. If you find this article helpful, you can share with others. You are also welcome to comment any of your experiences regarding air purifiers. Have a good day!